I spent today in a local college library researching the history and theory of modern architecture. The International Style of the c. 1920s-1970s served as an inspiration for my Toy Tiles pattern collection (and also, I kind of really love this architectural style), but that post will have to wait until I’ve recovered from information overload.

So instead, here are some pictures of a thing I made:

A quilt, more precisely–and my first patchwork quilt at that.  Also my first project larger than crib-size, which was an adventure to quilt on my home machine. But I’m absurdly happy with it and its broad, crisp expanse of white, which is proving perfect for the sultry summer weather that’s coming to St. Louis. 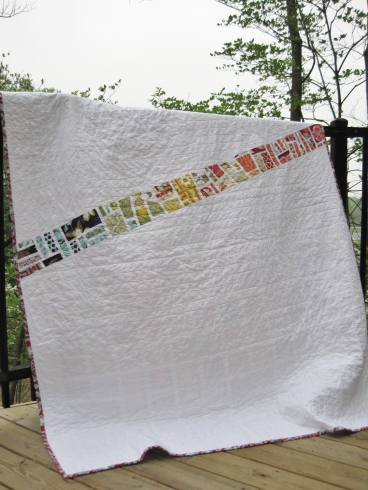 I used the brilliant Rectangle Squared pattern from Film in the Fridge (although I enlarged the blocks a bit) for the front, and Elizabeth Hartman’s excellent Mod Mosaic tutorial to piece the strip across the back. The fabrics are from various collections by Joel Dewberry, and I ended up using a much broader palette than I expected.  I told myself to just trust that fabrics from a single designer would mesh in the end, and I’m really happy with how they do!

I based the quilting on Frank Stella’s Bethlehem’s Hospital of 1967. I needed a pattern that used straight lines, since that is the limit of my machine quilting skills. But I also liked the way that the the right angles create the form of a square within the larger rectangle–it seems like the perfect quilting pattern for Ashley’s Rectangle Squared pattern.

As I was finishing this one, I was obsessing over ideas for my next quilt.  Never mind that a “next quilt” wasn’t necessarily inevitable until I started this one.  I guess I’ve caught the bug.

8 thoughts on “Something I’m absurdly happy with”

I love hearing from my readers, so thanks for considering leaving a comment. They always make my day! Cancel reply 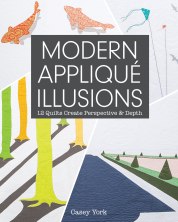 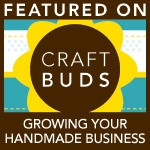